How to Train a Tiger 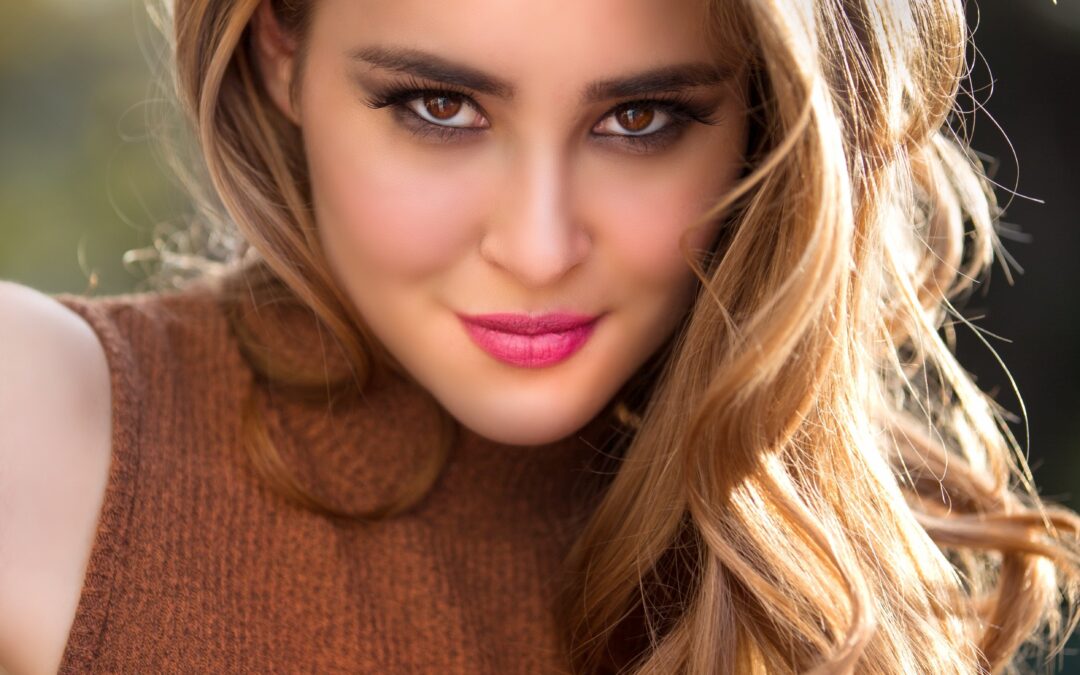 How to Train a Tiger

Angela walked around the class with her head up, back straightened, chest forward, blond bleached hair pulled back in a bun, bright red lips tight but ready for the bundle of wisdom, that were about to come out of her mouth.

“This is not a job for nice, quiet, polite girls, and to be perfectly honest, your mama’s ears would melt like wax candles if they’d hear you on the phone. We are dealing with truck drivers here, who, for the lack of a better word, are assholes most of the time. They’re grumpy because they hadn’t gotten their morning coffee yet. They hate you, because the rate is too cheap or their load is too heavy.”

“Angela,” Marina raised her hand “I have Marco on the phone.”.

“Tell him I already booked him for Cincinnati. He just needs to pick up the load and go.”

“What the fuck, Angela? I told you not to book me for Cincinnati. That’s like 1,000 miles away. I won’t make it home before the holidays.”

“Not with this Eastern European attitude you won’t.”

“I’m not from Eastern Europe!”

“Then why do you have a Soviet attitude? Drop it! It doesn’t suit you.” Silence. “Look, I gave you this route because you said your wife is pregnant again. It was a good rate, and you need the money for that private school for your first child. If you leave the house right now, you’ll be back in time. Go, make your wife happy and me proud! You’re welcome!” Karina giggled and raised her hand on the other end:

“Swanson company says, they’ll pay 75 cents per mile for a delivery of champagne to New York.”

“What did I teach you?” Angela asked. Karina gathered all her confidence and turned back to the caller:

“That’s nice but we are not an Uber, we are a Trucking company. We’ll deliver your load for $1 per mile.” An awkward silence hanged in the air for a few seconds, but all of the sudden, Karina smiled, then nodded, as if the person on the other side could see her. “OK, email us the details, we’ll find you a driver.” Karina hung up and looked at Angela: “He took it!”

“Look at you, acting like a tiger!” Angela applauded. “Let me know, when you find them a driver.”

“I got Mr. Johnson on the phone,” Marina raised her hand. “He doesn’t believe his load will be in Boston by noon. He says that’s only possible, if we put his cargo on the magic carpet. I don’t know what else to tell him.”

“Did you talk to the driver?”

“No, but I looked at the map, like you taught me, it’s like 3 hours away from Boston.”

“Mr. Johnson, I apologize for asking, but are you in Boston, Massachusetts or in Georgia?”

“For God Sakes, in Georgia! What did that moron of yours think “GA” in the destination papers meant?”

“She’s new and still learning, so sorry about.”

“Then, you should teach her a geography lesson. Teach her real good!”

“Oh, yes, I will.” Angela said looking directly at Marina. “I’ll take her to the backyard and shoot her in her foot, and keep shooting until she names all 50 states.” Mr. Johnson rumbled with a loud laughter:

“No, Mr. Johnson, we’re in a different kind of business! But hope to keep you as a customer, nevertheless.” Angela put the phone down and looked at the girls: “Master Class on how to defuse a weird situation!”

“Angela,” Karina called her “Vlad’s truck broke in the middle of nowhere with a load of lettuce.”

“Give me that,” Angela yelled. “Vlad, what happened?” She asked as calm as she could. The driver answered with a thickest Russian accent:

“I not know. Something just happen, I think engine brake.”

“Only magic just happens. Did you do the PTI before the trip?”

“Yes, everything was fine.”

“Did you check the battery?”

“Why you give me shit? You think if husband show you a battery once, you can fix car on the phone? You- mechanic? You even qualify for this job?”

“I can swear in 5 languages, so I’m overqualified, OK? Did you stop anywhere on your way?”

“Don’t lie to me. You know I can check your GPS records.”

“Did you refill after that?” Vlad smacked the dashboard and swore in Russian.

“How much gas do you have in the tank?” Angela asked. Vlad was quiet. “You, lying motherfucker! How many times have I asked you not to get off route?” She handed the phone to Karina: “Call road assistance for him. Tell them to bring him some gas before I blow up his phone.”

“What?” Angela almost yelled in the receptor when the next call came in, looking at both Marina and Karina, who were busy with other calls.

“Hi! I’m, I’m Vasya, the driver with the load of flowers from Florida.”

“What happen, Vasya? Did your truck brake?”

“No. Why? Did somebody break today?”

“It was more of a false alarm, really. Did you get lost or something?”

“No, I made it just fine. Why? Did someone mix up the cities or something?”

“Where are you calling from?”

“No, I already dropped it off.”

“So, your truck is not broken, you dropped off the load, and you are at a diner, because you are hungry?”

“What the fuck are you calling for, then? You’re making me nervous.”

“You said you want us to keep you posted.”

“Also, I called you to wish you all Happy Holidays!”

“Happy Holidays to you too!” Angela said and smiled at the girls: “You see, if you growl at them long enough, they come around. As I said, like a tiger.”