My Mama, the Food Artist 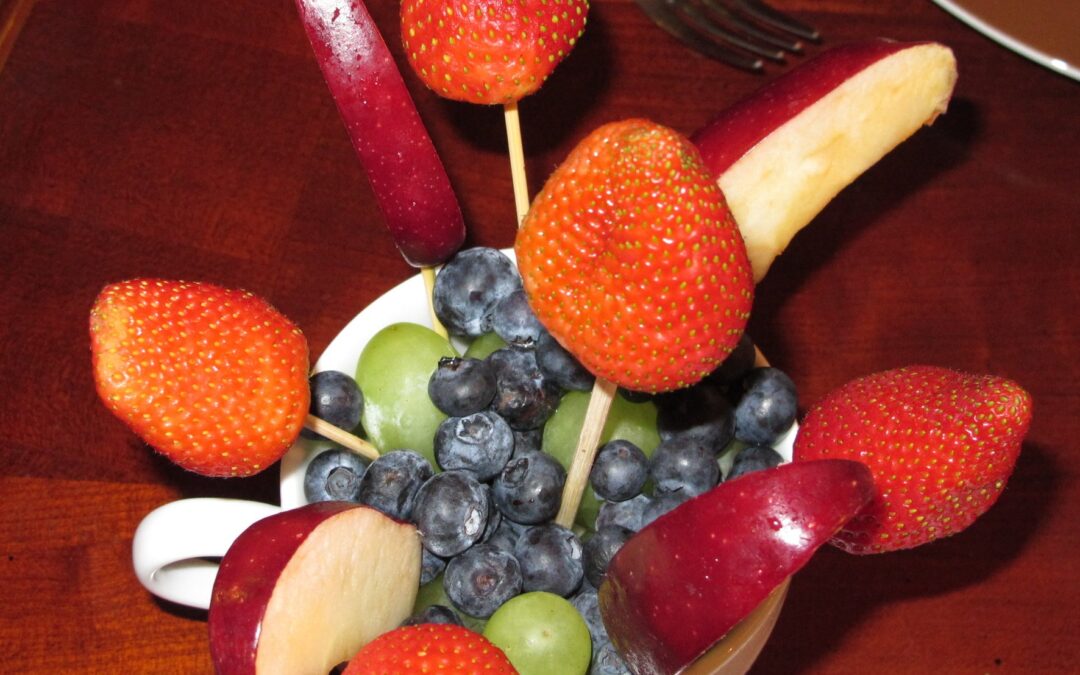 My mother Katya and I were polar opposites. She was reserved and polite in public. I, on the other hand, never knew when to shut up. She was a glass half empty kind of person, a worry wart, always expecting the worst. I was more on the glass half full side. We disagreed on almost everything: from taste in clothes to taste in life choices, but there was one area that we could both agree on: taste in food.

My mama was an extraordinary chef; but more than that, she was a food artist. Though, it didn’t happen naturally. She didn’t stumble upon her talent while cooking in my grandma’s kitchen. Her childhood food was more of a survival tool made from basic countryside ingredients that grew on the farm: potatoes, beets, beans, corn and lots of lard. Lard was the main cooking oil in my grandma’s cuisine for so long that my mom got sick of it and couldn’t stand the smell of bacon once she grew up.

She was pushed into this profession by my grandma, who smartly said: “If you are a cook, you will never go hungry.” Grandma wasn’t trying to be a smarty-pants, but rather practical. The famine was not a hypothetical thing, but a very real one, one that mom’s family endured after the war.

Mom moved from her remote village to the capital Chisinau. It was hardly a big city back then, but it was definitely a huge leap from where she had come from. She enrolled in the Culinary Vocational School at the perfect time: in the 60s, when the big banquets at restaurants were becoming more popular, and more affordable. There was nothing noble about cuisine in the Soviet, state-run restaurants. It was mostly heavy lifting of big aluminum pots with boiling water, and mundane, repetitive tasks every day, but at that school they taught the future chefs how to decorate the banquet dishes. “Decorating was the fun part,” mom said.  She was a fast learner, and carried her skills over to her home cooking too.

Growing up, I don’t remember a single holiday when mom would not decorate the table, even during the toughest times. Maybe that’s why I remember them with such a sense of nostalgia, because she managed to make them fun when the limited variety on the table would otherwise just look sad. She used to make roses out of “available, household materials” as she used to call them, like beets and tomatoes. She would make piglets out of boiled eggs, and use the simple boiled carrots to make their ears and noses. The “free material”, growing in grandma’s garden like parsley, dill, and spinach were a must enhancement for the salads.

I don’t have pictures of dishes that mama made. At that time, we didn’t think about food photo-shoots. Photos of gatherings and people at the table with half-eaten food in their plates, yes, but not of the dishes themselves. Now that mama is gone, we will never have the lost images of the tables that she decorated. But we learned from her how to make the festive tables pretty by watching her doing it over and over again.

Now, we always talk about mom, when we cut a burgundy rose out of the boiled beet and set it on the top of the bright red vinigret salad, made out of potato, beets and beans with thin slices of pickles. “She used to be so anal if the flower didn’t come just right,” my sister would say and laugh. The green cucumber couldn’t just be cut into slices and put on plates. Mom wouldn’t like that. You had to perk them up with something. “Just make another rose from a tomato!” My daughter would remind me. “And add some leaves!” She’d say, pointing at the parsley, dill or spinach on the table.

“What’s a festive table without a vase with fruit?” Mama used to say. But this time we deviated from tradition, and did something she didn’t teach us but we invented ourselves. We made a teacup composition with grapes and blueberries as the base, and bright red strawberries and apple slices mounted on wooden picks. “Mom would be so proud that we improvised,” I thought.

Our holiday tables will never look exactly like mama’s, but every time we set them up, we remember her as the food artist that she was. Now, however, we take pictures of imitation of mom’s originals, to preserve them for history, for when the next generation grows up.