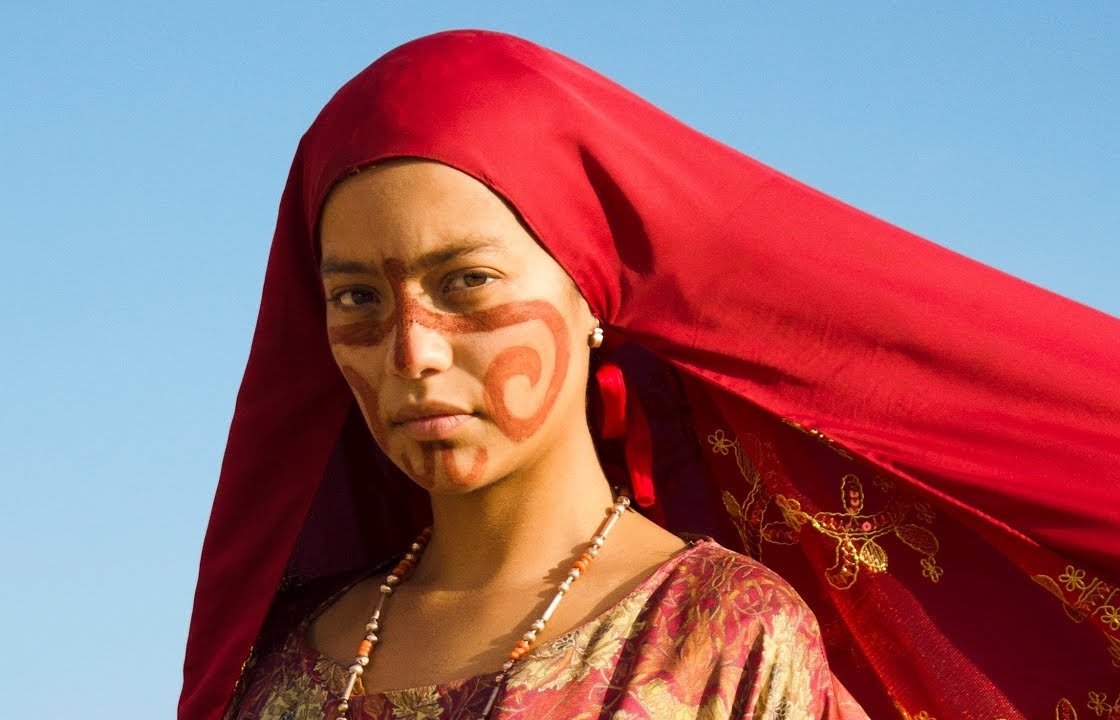 SIFF is coming to Seattle again this year! From May 16th to June 9th 2019 it will be my favorite time of year, again! I say “again” because that will be my seventh year going to the festival, as a spectator and a fan. I watched this festival grow and mature during all these years. It became more sophisticated, bolder, more provocative, and I’m not afraid to call it “revolutionary”. In front of my eyes, SIFF transformed into a leading trail blazer of the independent international movies in America. And I love being a part of it!

I like everything about it: the anticipation, the preparation, taking a long drive to Seattle almost every day, the togetherness of a very diverse crowd from hippies to Microsoft executives, the smell of popcorn that I normally avoid all year. The dining out in Seattle restaurants before or after the movie with my husband is the best, because the excitement of the experience is so overwhelming, that I have to talk it through with him, while chewing on my food and drinking margaritas.

I love that SIFF brings movies from all over the world, in every possible genre: comedy, drama, horror, documentary, animation, long and short. Edgy, scary, funny? Take your pick! I like that SIFF is not pretentious. It can play in old theaters with some insane history like Egyptian and in new modern ones in Lincoln Square, but the feel is exactly the same. If you have never been at SIFF before, you absolutely have to do the SIFF this year!

To give you a taste of it, I would like to take a moment and reflect on last’s year’s festival, and the movies that were most memorable to me. Unlike the Oscars, which were “so white” last year, and “so male” this year, SIFF structurally is more diverse and inclusive. In 2018, 48% of movies at SIFF were directed by women. That’s an extraordinary number in the industry dominated by men for a hundred years. Therefore, I’d like to talk about the movies made by women last year.

For the kick off, last year’s festival started with a hilarious Australian comedy Hot Mess filmed by two women: a new director Lucy Coleman and a comic actress Sarah Gaul. A dynamic and funny duo, who managed to shoot a cheerful comedy with their friends, spending only 3,000 Australian dollars! The ladies were so down to Earth, that took a picture with me after the movie, and looked fabulous doing it.

However, there were two movies last year that spoke to me heart, not only because they were produced by women directors but because they portraited the stories of two women, who had to overcome such unbelievable obstacles to gain their freedom, that I was sobbing like a child in the theater.

The first film Lemonade by a Romanian director Ioana Uricaru addressed several themes concurrently: xenophobia, exploitation and abuse of power. A young immigrant from Romania Mara with an 8-year-old son, who had a temporary work visa in the US, married an American. While going through the process of legalization, an immigration officer threatened her with deportation, unless she agreed to a sexual favor. Mara was faced with a dilemma: to refuse and be deported or abandon her moral principles to stay in the country? She got victimized the second time, when she confessed to her husband and instead of helping her, he threw her out of his house. The aid came from a Bosnian lawyer with a dubious reputation, who advised Mara to turn her tragedy into a judicial tool to resolve her immigration status. As the old saying goes: “When life gives you lemons, make lemonade.”

The second one is the heart ranching drama What Will People Say filmed by a Norwegian director of Pakistani decent Iram Haq, who digs deep in her personal experience with old traditions and restrictions of her conservative community to tell the story of a young teenage girl Nisha. Nisha found herself in between two worlds: in Norway, where her family immigrated, and later in Pakistan, where her father exiled her, because she dared to have a romantic relationship with a boy. The matters got even more complicated, when she fell in love with her Pakistani cousin. Her father was so enraged that brought her to the edge of a mountainous rock, and commanded her to jump down to wash with her own blood the shame she brought upon her family.

The moment of extreme tension between the father, who is about to push his own daughter down to her demise and the daughter, pleading for mercy, is impossible to watch without fear and sorrow for both characters. Nisha, who just wants to be happy, and the father whose mind is clouded by his understanding of honor. Back in Norway, she finds the courage to run away in the night, while her father is watching from the window, finally learning to let her go.

This year, as a part of year around SIFF, I found Birds of Passage, an indigenous movie by Cristina Gallego and Ciro Guerra. It snuck up on me, when my husband and I randomly went for a movie and dinner night to Seattle in March. I didn’t know anything about the movie, or the country of origin, or the language the actors were speaking. It was like trying to solve a mysterious, fascinating riddle.

When the main character Zaida jumped in front of the camera and raised her hands, holding the edges of her bright red and golden dress. Her face covered in traditional ornaments, a long red scarf on her head, flopping in the wind. The dance with her future fiancé Rapayet was so sexually charged, that you could feel from the start there was so much danger awaiting for us in this Colombian country side of the 70s!

Love for the family and drug trafficking mixing together. The angels’ trails don’t lead to Heaven anymore around there. Bloody bodies everywhere.

I’m looking forward to see what SIFF is bringing to Seattle this year and I will keep you posted, because I will be there to witness the magic in person!