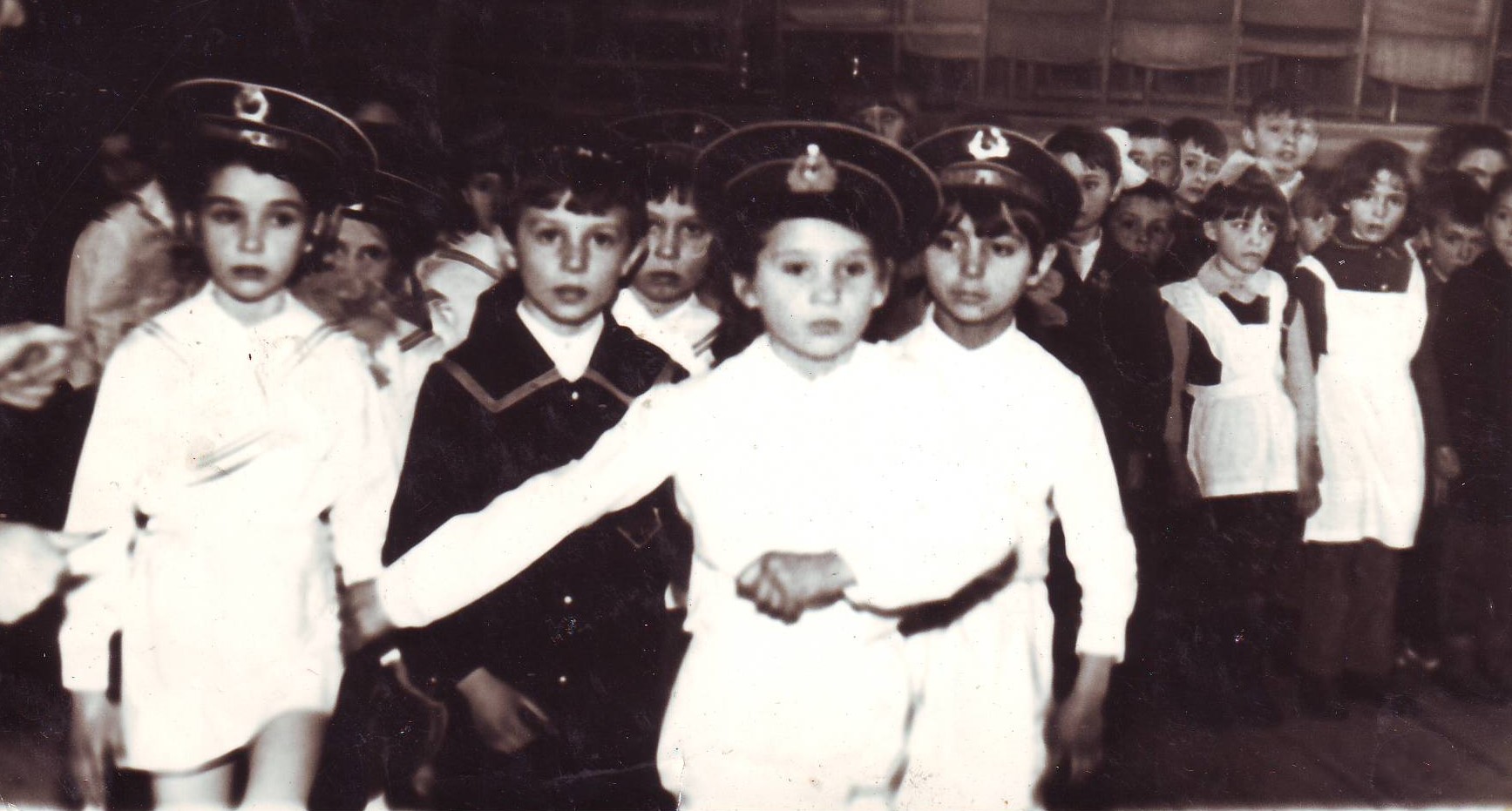 As a person who lived in the USSR, which is short for “United Soviet Socialist Republics”, I know from my family’s experience, told by my mom, my aunt, and my grandparents, that the word “Socialist” in the name of my now deceased country was only a formality. Or, simply, a fraud. There was nothing socialist about my country of birth, that almost deported my grandparents to Siberia. It was a brutal totalitarian regime, who put a mask of socialism to justify its deeds. Stalin literary killed millions of his own people in GULAGs across country, so that was never a socialist country. Neither is Venezuela, to be frank.

Therefore, when you’re pushing the narrative that socialism equals USSR, and try to scare us off that we all will end up in GULAGs, because that’s what Stalin did, this is not socialism you are referring to. Intentionally or not, you are referring to totalitarianism or authoritarianism, and other “isms”, deriving from this concept. So, stop it!

If you want to make a true comparison of socialist versa capitalist systems, then look at Sweden, Denmark, Finland, and for God’s sake, at our neighbor from the north, Canada! They didn’t have to send their people to GULAGs to build a model of society where free market and compassionate social programs coexist, where universal healthcare is guaranteed, where there is no epidemic of gun violence. Imagine that! They don’t kill their own people every day with weapons of war in schools, movie theaters, stores and churches!

If you truly want to make a genuine case against socialism, make an argument on substance, based on the experience of truly socialist countries (hint, not USSR) and let’s weigh in all pros and cons of why socialism is bad or good for America. But if you keep deferring your arguments to USSR, you lost your case in my eyes, because you’re comparing God’s gift with fired eggs.